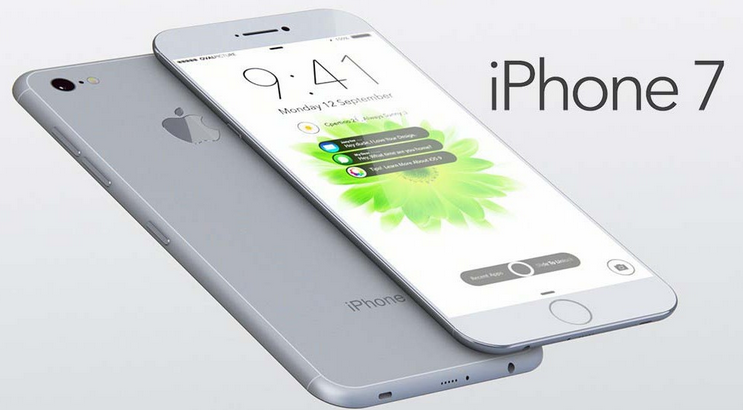 If you are a fan of iPhone, you probably have come to expect that this piece of technological wonder is normally released during the month of September. In fact, there is usually a lot of speculation on when the next iPhone will be released immediately after the release of its predecessor. With the release of iPhone 6 and iPhone 6s plus a couple of months ago, speculations are in top gear as to when the next iPhone expected to be called iPhone 7 and iPhone 7s will be released. iPhone lovers are already speculating on the features the iPhone will have and the features that will be improved upon from the current iPhone 6 and 6s plus. Of course, the exact date of release as well as the new features to be incorporated in iPhone 7 and 7s is anybody’s guess. That notwithstanding, speculating on the upcoming release of the iPhone 7 and 7s is a favorite past time. In that wavelength, let’s get right into it!

Let’s not get over ourselves as Apple has not confirmed anything as regards the release of the next iPhone. As is always its tradition, Apple has remained tight lipped and left everything to be played in the public gallery. However, if apples tradition of releasing iPhones in the past few years is anything to go by, we can say without any shred of a doubt that the next iPhone will be released early September of 2016.

Design of iPhone 7 and iPhone 7s 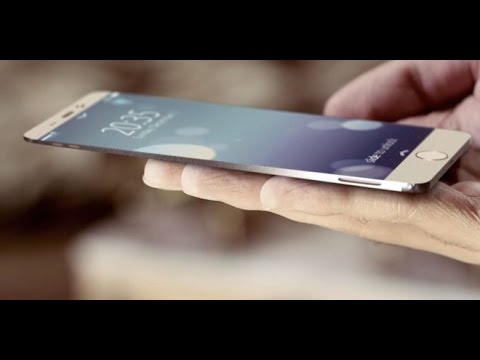 There is no denying that the launch of every new iPhone heralds a new processor. As of now, iPhone 6s and iPhone 6s plus feature A9 processor. In that regard, we expect that the iPhone 7 and 7s will feature A10 processor together with an M10 processor which is rumored will greatly prolong the iPhone 7 battery life. The iPhone 7 RAM is also expected to be bumped up to 3GB. In addition to that, there are also rumors or plans of introducing wireless charging. Storage is also expected to be bumped to 32GB as opposed to the 16GB that the current iPhones boast of.

Type your search below…

Sorry, no Tweets were found.